How to Let Go of Survivor’s Guilt in Twin Loss 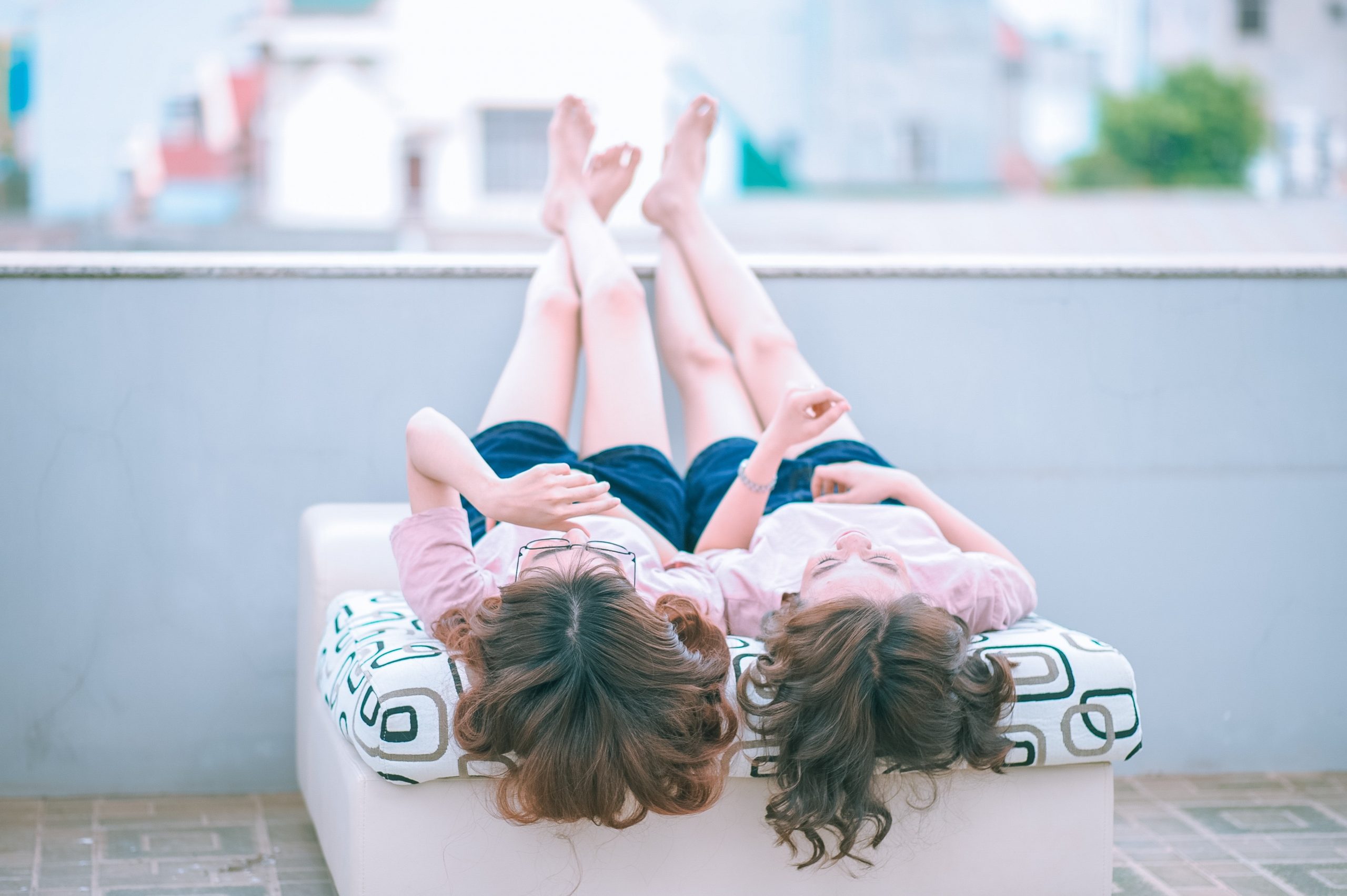 How to Let Go of Survivor’s Guilt in Twin Loss

The twin relationship is special and unique. Whether identical or fraternal, the bond created in the womb is unlike any other experienced in life. Most twins unknowingly hold the belief that because they were formed and born together, they will also die together. Sadly, this is rarely the case. Nearly 50% of all twins will experience being twinless, and many of them struggle with survivor’s guilt.

Litsa Williams from What’s Your Grief? describes survivor’s guilt as “feeling guilty that you survived when someone else died and that you do not deserve to live when another person did not.” The shared identity of twinship creates a perfect storm for the development of survivor’s guilt. Whether the loss occurred before birth, late in life, or some time in between, twinless twins will often carry the responsibility of the death and the helplessness of not being able to prevent it.

We’re identical. Why didn’t I get cancer, too?
I must have taken all of the nutrients and left nothing for my twin.
I should have known there was a problem sooner.”
I should have been enough of a reason for them to want to live.
If I had been there, I could have protected them.

These statements and so many others like them are typical of twinless twins trying to understand the death of their other half. All of these responses are ways of trying to regain control. The truth is we don’t control death. We cannot know that anything could have changed. But how do surviving twins let go of this guilt?

Give yourself credit for the things you did. No matter the age or circumstances of your twin’s death, you will be inclined to look for the ways you “failed” or could have done things differently. So often in the midst of all this guilt, we forget there are things we did well. Did you go to your twin’s appointments or treatments? Did you sit by their bed and offer support? Did you call and let them know you were thinking of them? Did you just provide presence when they needed it? Even early loss survivors can
remember they gave presence and love to their twin for whatever time they had together. Those actions, moments, and feelings mean a lot, and you deserve the credit for it! When those doubts and “what-ifs” try to take over, give yourself some recognition for everything you got right.

Recognize your limitations. Being a twin can feel like a superpower, but you’re still human. Humans have limits. You can’t see the future, so it’s not surprising you didn’t see this coming. You don’t have healing powers, so it’s understandable that you couldn’t take their illness from them. You were a baby, so it’s obvious the circumstances were outside of your control. Your love is great and wonderful and can have great impact, but it cannot stop death. Look at yourself in the mirror and say, “I don’t control this. I didn’t want this. I can’t change this.” There’s another aspect of humanness that can feed the survivor’s guilt. After a death, it can be easy to remember every argument, harsh word, or mistreatment we were involved in. Most twins will experience some level of conflict during their lives. That’s the nature of physical and emotional closeness. It’s ok that your relationship wasn’t always perfect. It’s ok that you weren’t always your best self. Give yourself permission to be a messy human with limitations.

Treat yourself the way you would treat your twin. We are always more critical of ourselves than we are of anyone else. Sometimes the answer to treating ourselves better is to take a bit of a reversal on the Golden Rule. Treat yourself the way you want your twin treated. How would you respond if your twin had done, not done, or said the exact same thing? Would you lay as much responsibility on them as you do yourself? Would you want them to feel the way you are feeling? You deserve the same amount of love and leniency that you would give your twin. They aren’t physically present to give it to you anymore, so you have to step into that gap. Do your twin a favor and love yourself as much as they love you.

Allow yourself to grow. Most of the guilt we feel after a death is self-inflicted and has no substantial cause outside our own minds. However, there are times that we really could have said or done things differently. Instead of letting ourselves sit in the guilt, we can use this as an opportunity to grow and become better versions of ourselves. Look at the other relationships in your life. How can you use your twin’s legacy to be more present and loving with them? Let the missed opportunities be a reminder to
engage more fully and try new things. Become the person your twin could see even when you couldn’t see it in yourself.

Survivor’s guilt is a normal response to twin loss, but you don’t have to keep carrying it. Let us help you find your way back to the blessing of twinship and legacy of your twin. Contact Alyssa Pratt at 405-593-8355 to schedule an appointment.

Why Face-to-Face Counseling is Worth It